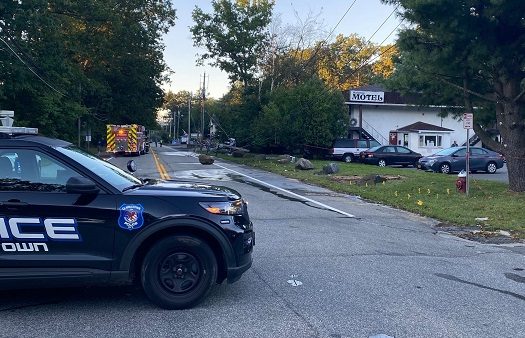 Clarkstown Police responded to the crash at around 6:15pm Tuesday to find a crash between a pickup truck and minivan at the intersection of Rt. 304 and West Nyack Rd.

A 10-year-old boy, who was a passenger of the Sienna Minivan, was found to be not breathing by the officers. CPR was initiated and the boy, along with three other injured parties, were transported to local hospitals.

The boy was later pronounced deceased in the hospital.