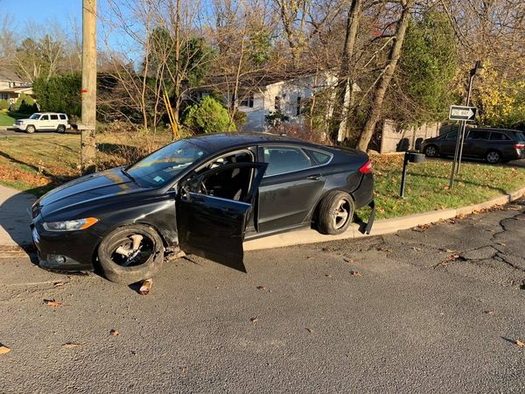 Two mailboxes and a signpost have become the latest victims of drunk driving Monday after being flattened in Chestnut Ridge.

Upon arrival, the officers found that the vehicle had struck two mailboxes and a signpost before spinning around multiple times and striking a curb.

Luckily, no people were injured by the drunk driver and the vehicle became stuck and unable to continue.

The driver was arrested for DWI.