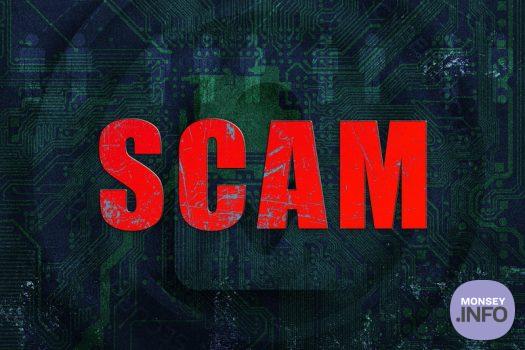 New York Attorney General Letitia James today took action to crack down on rampant robocalls and protect consumers nationwide. Attorney General James joined a coalition of 50 attorneys general to form a nationwide, bipartisan Anti-Robocall Litigation Taskforce to investigate and take legal action against telecommunications companies responsible for enabling a majority of foreign robocalls into the United States. The taskforce will work to cut down on illegal robocalls made to consumers nationwide.

“Robocalls are more than just a nuisance, they are used to scam seniors and defraud consumers,” said Attorney General James. “Across the country, phones are ringing off the hook with robocalls that sound legitimate but are actually a fraud. New Yorkers should not have to worry about being scammed whenever they answer their phone. I am proud to join this coalition to dial up our efforts to block these unwanted calls and protect consumers nationwide.”

According to the National Consumer Law Center and Electronic Privacy Information Center, over 33 million scam robocalls target Americans every day. These scam calls include Social Security Administration fraud against seniors, Amazon scams against consumers, and many other scams often targeting vulnerable groups. These calls typically involve scammers falsely impersonating government agencies or well-known companies to deceive recipients. An estimated $29.8 billion dollars was stolen through scam calls in 2021. Most of this scam robocall traffic originates overseas. The Task Force is focused on shutting down the providers that profit from this illegal scam traffic and refuse to take steps to otherwise mitigate these scam calls.

The Task Force has issued 20 civil investigative demands to 20 gateway providers and other entities that are allegedly responsible for a majority of foreign robocall traffic. Gateway providers that bring foreign traffic into the U.S. telephone network have a responsibility to ensure the traffic is legal, but these providers are not taking sufficient action to stop robocall traffic. In many cases, they appear to be intentionally turning a blind eye in return for steady revenue. The Task Force will focus on the bad actors throughout the telecommunications industry to reduce the flow of illegal robocalls to New Yorkers.