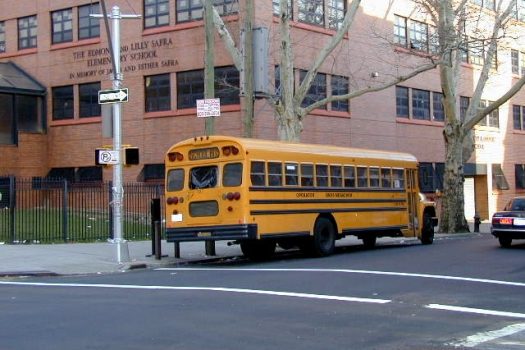 A letter signed by hundreds of Jewish mental health professionals called on New York State’s education department to drop the effort to interfere with yeshivas’ education, calling the regulations “misguided” and counterproductive.

The letter, which was obtained exclusively by the Yated, is dated on Monday and has the signatures of 230 Jewish psychologists, social workers and therapists. They wrote that they were educated in yeshivas and decried the misinformation by a few former students.

“We are … graduates of yeshiva elementary and high schools who believe that the skills, insights, values, and knowledge imparted to us in those schools have served us well in our subsequent academic and professional careers,” the letter said, addressed to the Board of Regents, the independent body that oversees education in the state.

“On the basis of our personal and professional experience, we consider the current proposals by the New York State Education Department to restructure and closely regulate yeshiva education ill-advised. These efforts, while perhaps well-intentioned, are in fact based on a defamatory campaign of misinformation against the yeshiva community.”

The board has announced its intention to impose regulations on yeshivas and other private schools that would radically alter their character and schedule. These include a mandate of 4 hours and 20 minutes of secular studies every day, as well as the requirement to teach about lifestyles antithetical to a Torah life. Yeshivas who don’t comply will have their recognition yanked and their students declared truant.

A 60-day period for the public to comment ends on Sept. 2. Parents and alumni of yeshivas have submitted about 40,000 signatures so far.