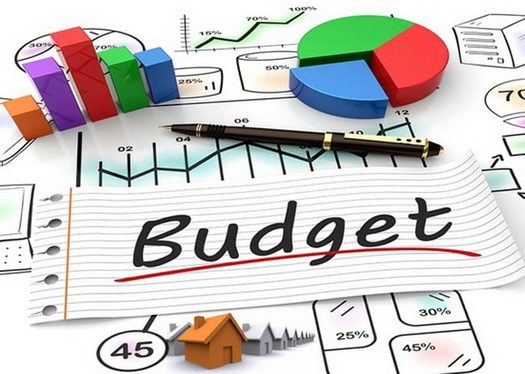 Rockland legislators provided themselves, the county executive and other elected officials with hefty raises by adopting a nearly $730 million budget that raises county property taxes by nearly $40 in 2020 for the average county property owner.