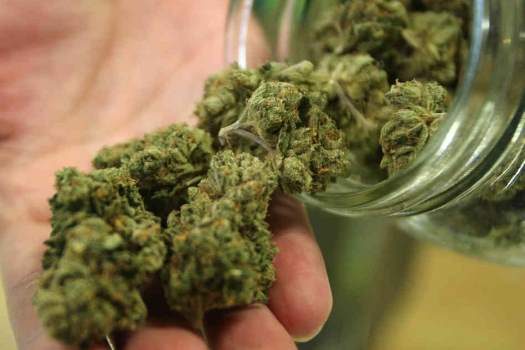 New York State Legislature passed legislation Tuesday to legalize Marijuana in the state, taking a major step towards legal recreational use of the drug.

“Tonight, the New York State Legislature took the first step in a major leap forward for the Empire State by passing legislation to legalize adult-use cannabis,” Governor Cuomo wrote. “I thank Senate Majority Leader Andrea Stewart-Cousins, Assembly Speaker Carl Heastie, and the many legislators who worked tirelessly on this issue for securing passage of this historic legislation.”

While the state may have legalized it, paving the way for dispensaries and growth, it remains an illegal drug nationally, making transport of the substance illegal across state lines.

“New York has a storied history of being the progressive capital of the nation, and this important legislation will once again carry on that legacy. I look forward to signing this legislation into law,” Cuomo said.