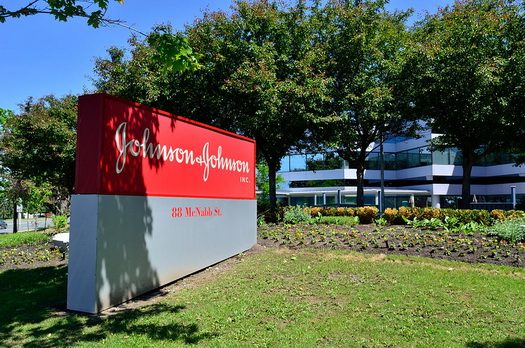 Federal health agencies will temporarily stop using Johnson & Johnson’s one-dose vaccine after six women developed blood clots, including one who died, according to officials and a new report Tuesday.

The Food and Drug Adminstration announced the pause, saying there’ve been a half-dozen reports of a “rare & severe type of blood clot” in patients who received the vaccine.

The clots were observed along with reduced platelet counts, making the usual treatment for blood clots — the blood thinner heparin — potentially “dangerous.”