« Al Sharpton Admits to Inciting Violence at the Crown Heights Riots, Apologizes
Video of the Day » 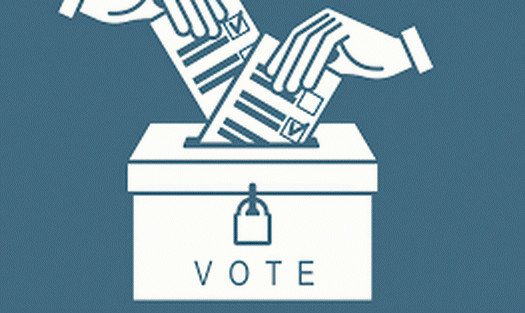 A property tax increase for East Ramapo, otherwise referred to as a school budget vote, is heading to the polls today.

A property tax vote is heading to the polls today in East Ramapo, a vote that if passed, would increase taxes for those living in the area.

The tax vote, which is a vote for increasing property taxes to give more money to the public school system, has received mixed responses in the Orthodox community.

Some activists have been pushing for a vote of yes, so as to give those who do not go to private schools their needed funds. Others have stated no, underlining the community’s already strained finances, and the lack of benefit it would bring.

« Al Sharpton Admits to Inciting Violence at the Crown Heights Riots, Apologizes
Video of the Day »