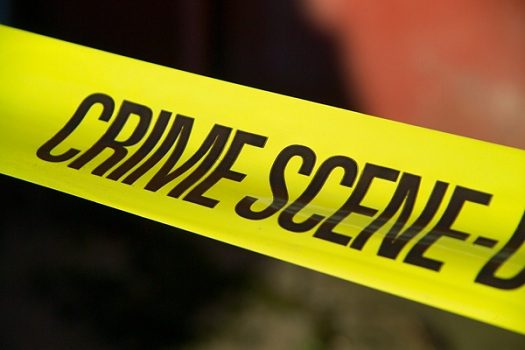 The Ramapo and Spring Valley Police Departments collaborated in bringing to justice a burglar wanted for seven overnight break ins at religious schools in Rockland County.

The suspect, a 34 year-old male, was caught after being identified in a taxi cab in Spring Valley, and arrested.

The burglar was then set back on the streets under the new Criminal Justice Reform laws, after having only been “advised to return to court later this month,” according to the Ramapo Police Department.

Despite this, after being arraigned in a Spring Valley court, the judge was obligated to release the man on his own recognizance, with no bail taken.