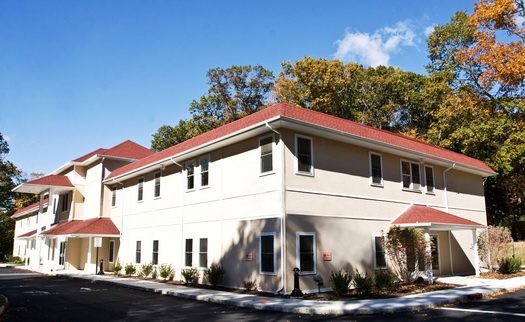 The Chabad Cheder of Monsey became the next in a string of Jewish schools in the Monsey area to be broken into by a recidivist burglar.

The burglar, who took little, is believed to be the same person arrested this past week for a string of seven previous break ins at religious institutions. He was released, following the recent criminal justice reforms, on his own recognizance, with no bail was taken.

According to a schools advisory, the burglar was caught clearly on the schools surveillance cameras, and is known to the police.