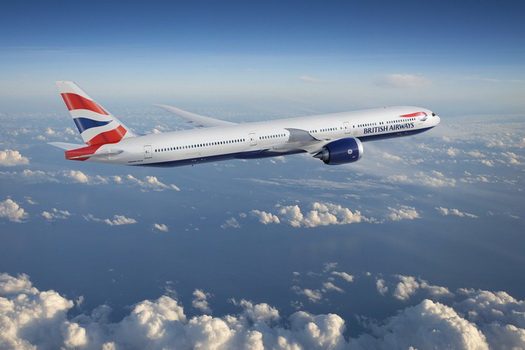 British Airways has canceled almost all its flights for 48 hours, affecting as many as 195,000 travelers, due to a strike by pilots over pay.

The U.K.’s flagship carrier said in a statement Monday that it had “no way of predicting how many (pilots) would come to work or which aircraft they are qualified to fly.”

As a result, it said it had “no option but to cancel nearly 100%” of its flights for the duration of the strike.

British Airways operates up to 850 flights a day. London’s sprawling Heathrow Airport was most affected by the work stoppage as it is the airline’s hub and is used for many of the company’s long-haul international flights.

The sprawling departure area at Heathrow Terminal 5 was almost empty, with only a handful of BA flights set to leave on Monday.