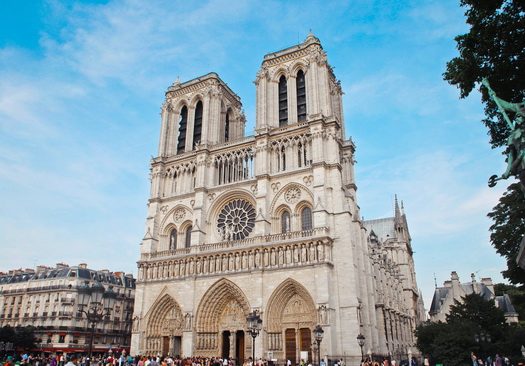 The attack took place at the police headquarters across the street from Notre Dame cathedral.

The attacker, who was reportedly a member of the Intelligence Directorate of the Prefecture of Police, was shot dead.

The motive for the attack is unknown. Police are not treating the stabbing as a terrorist attack.