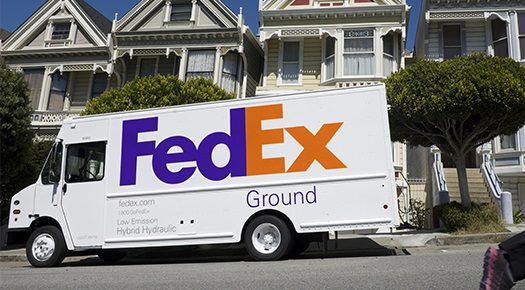 Amazon’s clampdown on FedEx is over.

The online retailer on Tuesday notified its third-party merchants that they could once again use FedEx’s Ground network to ship orders placed under Amazon’s Prime membership program, nearly a month after imposing a ban on the service because of performance issues.

The move ends a standoff between Amazon and onetime shipping partner FedEx, whose Ground network was blocked for the final rush before Christmas and several weeks thereafter.

An Amazon spokesman said FedEx Ground has been reinstated for Prime shipments fulfilled by third-party sellers now that the services are consistently meeting the retailer’s on-time delivery requirements.

Amazon said in mid-December the ban was due to slipping on-time marks for Prime orders, which generally are guaranteed to arrive within a day or two.