« “Talk to a Friend,” A Music Video For Communication
Picture of the Day » 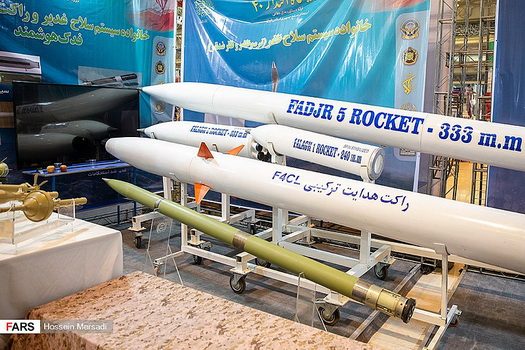 A Simorgh or “Phoenix” rocket was used in the attempt to deploy the Zafar I communications satellite.

The launch failed to deploy the satellite into orbit, however, Iranian television reported, due to low rocket speed.

“It was launched with success and … we have reached most our aims … but the Zafar satellite did not reach orbit as planned,” Fars reported.

The Simorgh rocket had been launched from the Imam Khomeini Spaceport in Semnan province, about 145 miles southeast of Tehran. The launch had originally been scheduled for Saturday, but was delayed to Sunday, with no public explanation given.

The failed launch is the latest blow to the Islamic republic’s space program, which has attempted to deploy satellites into space three times over the past year, making Sunday’s aborted launch the fourth failure.

Last year, Iran attempted to launch the Payam and Doosti satellites – both of which failed to achieve orbit.

In August an explosion occurred at a launch site, while a fire killed three at the Imam Khomeini Spaceport last February.

« “Talk to a Friend,” A Music Video For Communication
Picture of the Day »