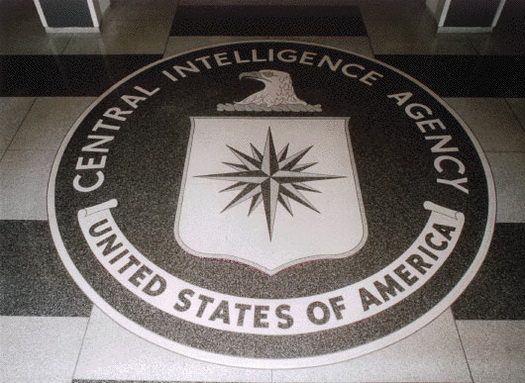 A wide-scope CIA intelligence operation included listening to and intercepting the most sensitive messages from countries around the world, including U.S. allies, according to a Washington Post study this week. The Americans reportedly broke into encrypted information systems for decades through a particularly sophisticated program: establishing an information security company, easily deploying a software component that allows hacking, and selling it under the guise of encrypted communications to many countries around the world. Israel “knew about the operation and may have used information gathered over the years.”

The operation spanned more than half a century. Governments around the world put their trust in a “Swiss company” that has become a name in the field of encryption and encryption security. The devices they purchased were supposed to safeguard all secret information passed between the governments and spies, military forces and diplomats. According to the Washington Post investigation, the company was established by the U.S. Intelligence Agency during World War II in a secret operation that probably has had a great impact on history.

The Swiss company, known as Crypto AG, burst upon the world scene during World War II when it began manufacturing information encoding devices to the U.S. military. In a short time, the company became a world leader in coding and information security. The company has been manufacturing advanced software and chips for decades.

The company made millions of dollars from cryptographic equipment sales to more than 120 countries in the second half of the 20th century. Key customers include Iran, Latin American military juntas, India and Pakistan, Argentina, Gulf States, Syria, Lebanon, Egypt, Jordan, Iraq, Saudi Arabia, 12 European countries, and most African countries. None of these countries knew that the company, Crypto AG, was secretly owned by the CIA as part of a highly classified operation in intelligence-sharing in West Germany.

According to CIA documents, at least four countries knew about the classified operation – Israel, Sweden, Switzerland, and the United Kingdom, all of whom knew about the operation and even received intelligence from the United States and West Germany as part of it.

The Washington Post claims that the U.S. and West Germany intelligence agencies sabotaged the company’s devices so they could easily break through the secret encoding used by states to send encrypted messages. The same intelligence agencies received millions of dollars from the buying countries and divided it between them. Then they also put their hands on the big secrets that have been passing through these devices for decades.