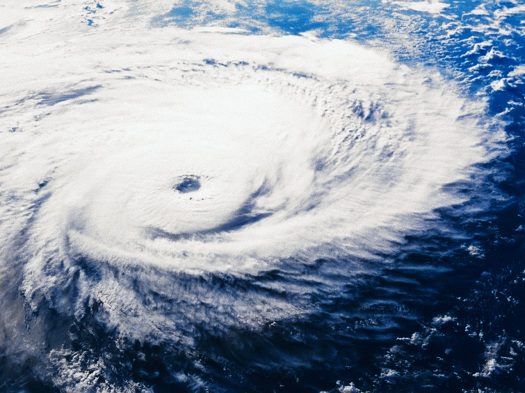 Hurricane Isaias, which was officially designated as a Category 1 storm, is expected to gain strength as it approached the Bahamas on Friday on its path toward Florida, according to reports.

Isaias is projected to reach Category 2 strength Friday night or early Saturday as it passed over the Bahamas before dying back down ahead of its brush with the Sunshine State, the Orlando Sentinel reported.