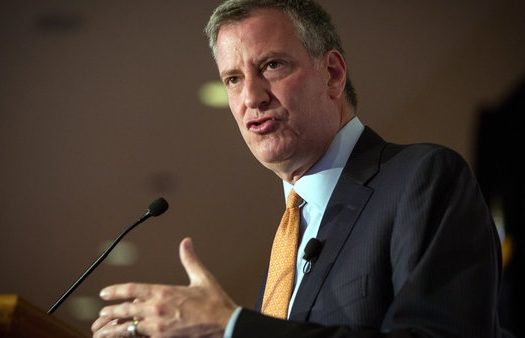 “New York City has reached the 3% testing positivity 7-day average threshold,” the Mayor tweeted. “Unfortunately, this means public school buildings will be closed as of tomorrow, Thursday Nov. 19, out an abundance of caution.”

The decision will send tens of thousands of students online for virtual learning for the foreseeable future.

“We must fight back the second wave of COVID-19,” De Blasio said.

For now, private schools will remain open, as their closure is dependent on the Governor of New York State, and not under the jurisdiction of the city.