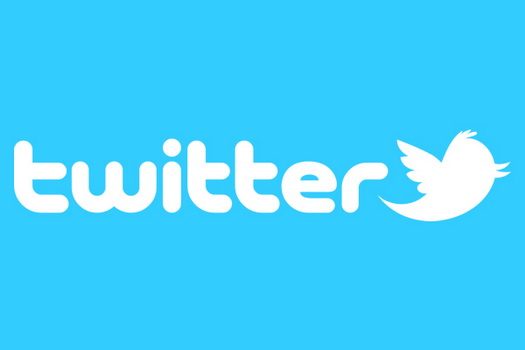 Twitter stock fell as much as 12% on Monday after the social-media company permanently suspended President Donald Trump’s account on Friday evening. The share-price decline wiped $5 billion from Twitter’s market capitalization.

Twitter’s bosses suspended Trump’s account – which had about 88 million followers – after the world leader’s fanning of conspiracy theories about voter fraud and election theft spurred thousands of his supporters to lay siege to the Capitol last week.

“After close review of recent Tweets from the @realDonaldTrump account and the context around them we have permanently suspended the account due to the risk of further incitement of violence,” Twitter said.