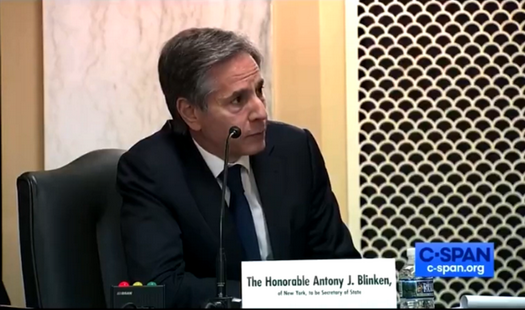 The Biden administration will keep the US Embassy to Israel in Jerusalem, Secretary of State nominee Antony Blinken said during his Senate confirmation hearing on Tuesday.

The Senate Foreign Relations Committee grilled Blinken, who was deputy secretary of state under former President Barack Obama, on how he felt about President Trump’s signature foreign policy actions, including recognizing Jerusalem as Israel’s capital.

“Do you agree that Jerusalem is the capital of Israel and do you commit that the United States will keep our embassy in Jerusalem?” GOP Sen. Ted Cruz of Texas asked Blinken.

“Yes and yes,” he responded.