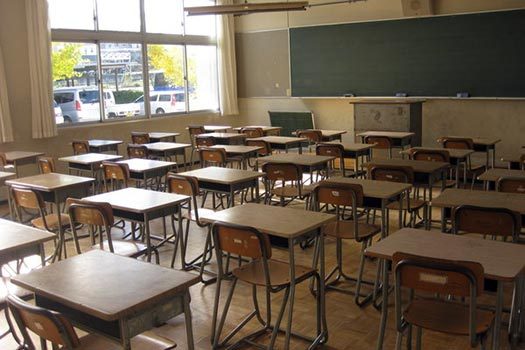 A substantial uptick in student suicides has prompted the nation’s fifth-largest school district to start bringing children back to the classroom as soon as possible, despite high numbers of coronavirus cases and deaths, a report says.

The Clark County School District – which serves Las Vegas and other cities in Nevada – is now formulating a plan to allow some elementary grade and struggling youth to return to classrooms following 18 suicides amongst its student body between March and the end of December last year, The New York Times reported. That number reportedly was twice the amount the district recorded in the entirety of 2019.

“When we started to see the uptick in children taking their lives, we knew it wasn’t just the Covid numbers we need to look at anymore,” Jesus Jara, the superintendent of the district, told the Times. “We have to find a way to put our hands on our kids, to see them, to look at them. They’ve got to start seeing some movement, some hope.”