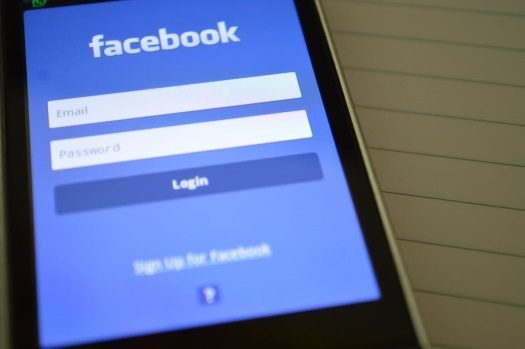 Facebook yesterday responded to the Morrison government establishing a “bargaining code” law to be passed soon that would mandate the social media platform to pay media outlets to use their content. Thus, every time a person shares a document or article from the news, Facebook must pay the media corporation. Facebook, in turn, banned all media from being shared in Australia.

The purported purpose of the law is to force tech giants to pay Australian media outlets for using news content “in a bid to sustain the future of journalism,” says Sky News Australia.

“The way you share news is changing,” reads a new Facebook message to Australian readers. “In response to Australian government legislation, Facebook restricts the posting of news links and all posts from news pages in Australia.”