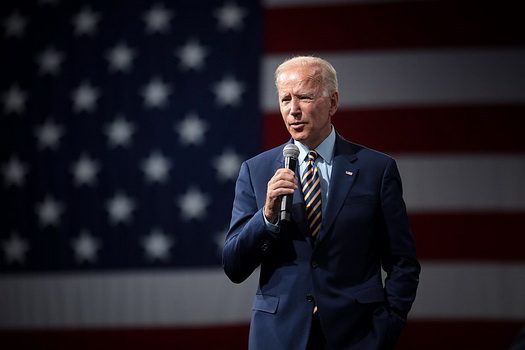 The President will nominate David Chipman to serve as Director of the Bureau of Alcohol, Tobacco, and Firearms. ATF is the key agency enforcing our gun laws, and it needs a confirmed director in order to do the job to the best of its ability. But ATF has not had a confirmed director since 2015. Chipman served at ATF for 25 years and now works to advance commonsense gun safety laws.