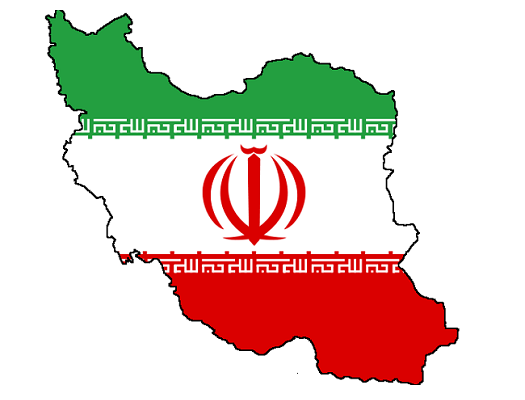 The United States has agreed to release Iranians accused of aiding the Tehran regime in the US, and unfreeze billions of dollars in Iranian assets as part of a prisoner exchange with Tehran, a news outlet aligned with the Iranian government reported Sunday afternoon.

Al Mayadeen, a Lebanese news outlet affiliated with the Iranian-aligned Hezbollah terrorist group reported Sunday that the Biden administration has agreed to free four Iranian nationals who have been accused of helping Tehran circumvent US sanctions.