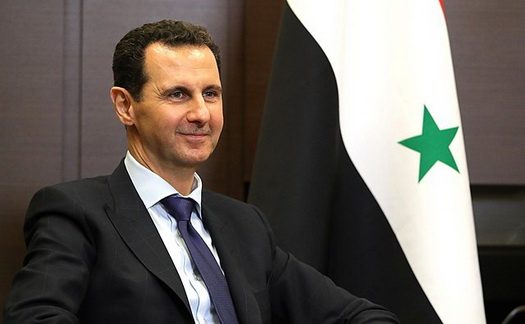 Syrian President Bashar Al-Assad has been re-elected in a landslide, officials said Thursday, according to The Associated Press.

Assad’s win was not in doubt, even though two challengers ran against him, including Mahmoud Ahmed Merei, head of the Arab Organization for Human Rights, and former deputy cabinet minister Abdallah Saloum Abdallah.