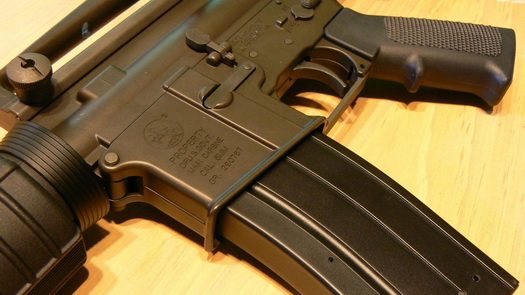 US District Judge Roger Benitez of San Diego ruled that the 1989 ban on military-style rifles deprives state residents of their right to bear arms.

“Under no level of heightened scrutiny can the law survive,” Benitez said.