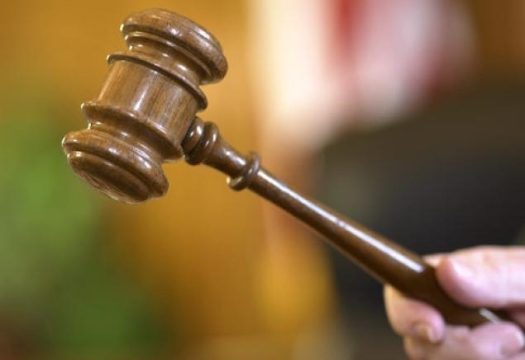 The Republican National Committee is planning to sue the Biden administration over President Biden’s new vaccine mandates for millions of workers in the public and private sectors, calling his actions “unconstitutional” and an “authoritarian decree.”

“Joe Biden told Americans when he was elected that he would not impose vaccine mandates. He lied. Now small businesses, workers, and families across the country will pay the price,” McDaniel said in a statement. “Like many Americans, I am pro-vaccine and anti-mandate.”