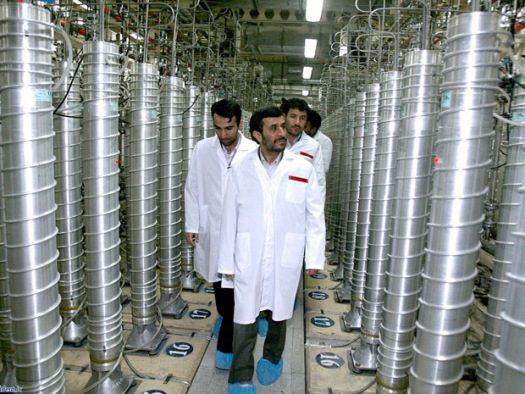 Iran has made significant strides towards achieving the capacity to manufacture nuclear weapons, according to recent reports by the International Atomic Energy Agency.

A report by The New York Times Tuesday morning cited data from reports by IAEA officials last week which estimate that Iran’s nuclear program is now just a month away from breakout capacity, marking the point at which the country has sufficient enriched weapons-grade materials to assemble a single atomic bomb.

The Times report also cited US officials who saw the estimates from the IAEA. While the US officials were prohibited from discussing the IAEA reports, they acknowledged that Iran is close to achieving nuclear weapons capabilities, though they estimated it would take Tehran several months to produce an atomic weapon.