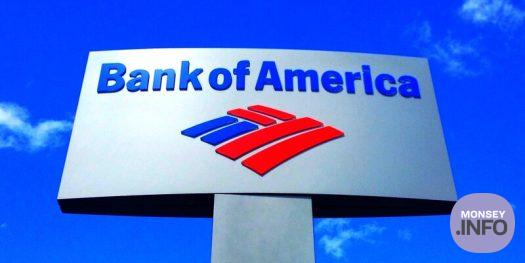 Glitch With Zelle Has Bank of America Customers Missing Money, Should Be Resolved By End of Day

Where is my money?

Tens of thousands, if not more, of Bank of America customers woke up Wednesday morning to find money missing from their accounts, and Bank of America says its due to a glitch with Zelle.

The issue, which caused Bank of America to be trending on Twitter, is expected to be resolved by the end of the day, a Bank representative told CrownHeights.info.

The glitch has caused significant issues for many, but the bank has confirmed that people will not be penalized with overdraft or other bank fees associated with the issue.