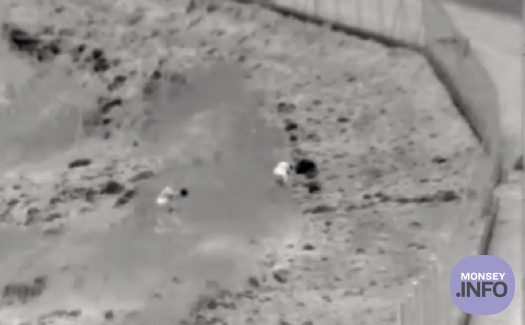 IDF and Israel Police forces thwarted a weapons and grenades smuggling attempt from Lebanon into Israel on Monday.

IDF and “Yagal” Unit forces who were deployed to the scene located two assault rifles and approximately 100 grenades.