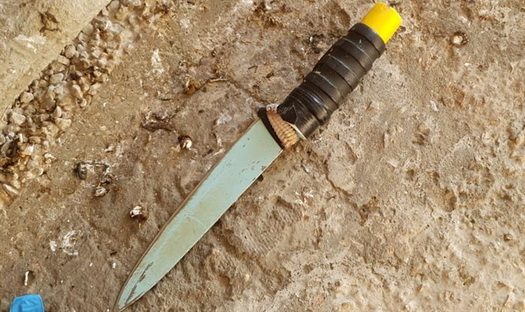 A female terrorist attempted to carry out a stabbing attempt in the city of Hevron early Wednesday morning, defense officials reported.

The incident occurred near the Cave of the Patriarchs complex.

According to initial reports, the female terrorist drew a knife and attempted to stab Border Police officers. At that point, Israeli security personnel on the scene opened fire and neutralized the terrorist. The terrorist was wounded and is in critical condition.

There were no injuries reported from the Israeli security officers.