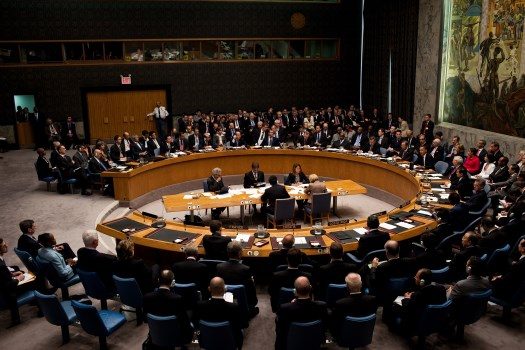 In a surprise move, the Palestinian Authority has delayed a scheduled UN Security Council vote on a resolution against the Trump administration’s peace plan. But the meeting will otherwise continue as scheduled.

This includes a special address by PA President Mahmoud Abbas.

The vote on the resolution was delayed, but was expected to be moved forward a later time, a diplomatic source told The Jerusalem Post.
There was immediate speculation that the delay was a backhanded way of pulling the resolution because it lacked the requisite support of nine members for passage. Otherwise, it would have been considered that the resolution had failed.