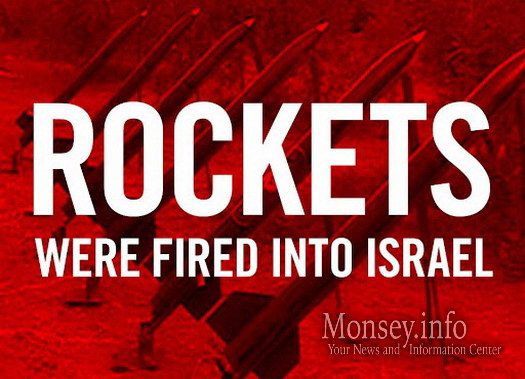 The Red Color siren was heard in communities located near the Gaza border on Friday evening.

The IDF confirmed that two rockets were fired from Gaza toward the area.

There are no reports of injuries or damages.

Earlier this month, a rocket that was fired from the Gaza Strip into Israeli territory. The rocket exploded in an open area in the Eshkol Regional Council.

In retaliation, a military aircraft attacked an infrastructure used for underground operations by the Hamas terrorist organization in southern Gaza.

Calm has mostly been maintained in southern Israel in recent months, after the Islamic Jihad fired over 80 rockets at the area in February before it reportedly asked for a ceasefire.