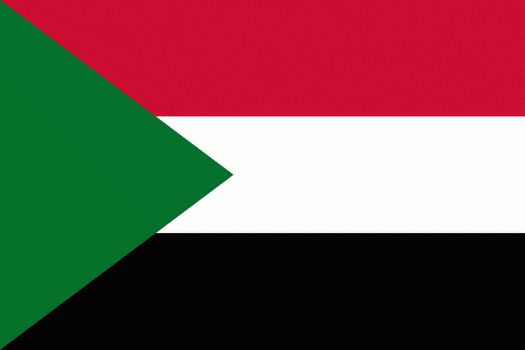 Sudan announced Wednesday that it has officially joined the Abraham Accords, the U.S.-sponsored treaty signed by the United Arab Emirates and Bahrain normalizing relations with Israel.

The African nation’s intentions to establish full diplomatic relations with Israel was announced two months ago by the Trump administration. Sudan becomes the fourth Arab country to do so in recent months with U.S. backing along with the other accord signers and Morocco.

The agreements are a major breakthrough for Israel, whose existence was once opposed by the entire Arab world. Israel had signed peace treaties with Jordan in 1994 and Egypt in 1979 — two countries that had fought multiple wars against Israel seeking its destruction.