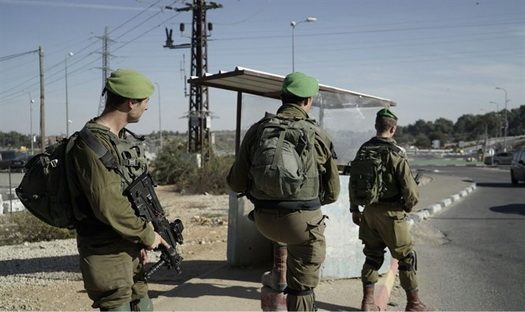 The incident occurred during an IDF operation in the Palestinian Authority-controlled town of Bir Nabala, just west of northern Jerusalem.

During the operation, Israeli security personnel established a temporary roadblock in order to ensure the passage of Israeli forces through the area. At one point, soldiers spotted a vehicle speeding towards them in an apparent terrorist attack.

The soldiers opened fire and, according to an IDF spokesperson, eliminated the threat. There were no injuries reported among the IDF forces.