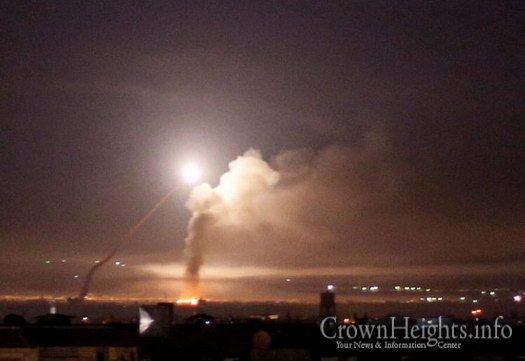 Air defense systems in Syria were activated over the city of Aleppo on Monday night, Syrian media reported.

The Lebanese Al-Mayadeen TV network reported that the air strikes targeted “defense factories” and a “center for scientific research.”