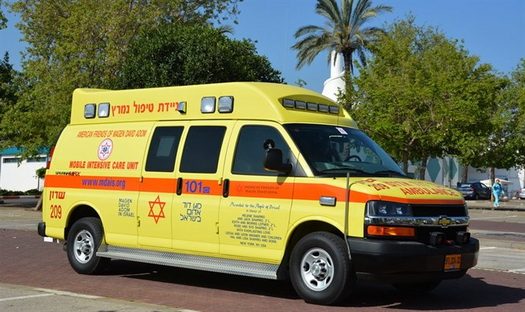 The incident occurred at a bus stop at the Etzion Junction in Gush Etzion, when a terrorist attempted to stab a group of Israelis.

A group of IDF soldiers deployed to protect the junction responded and, according to a statement by an IDF spokesperson, the terrorist was shot and neutralized before he could reach his intended victims.