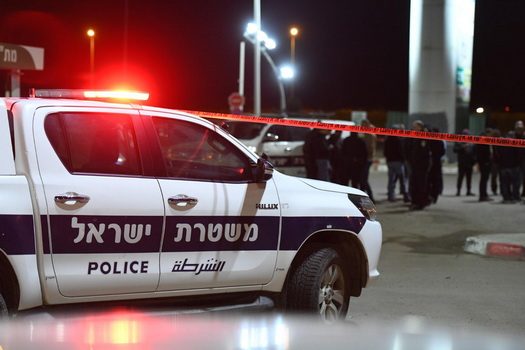 The wife of Fadi Abu Shkadem, the terrorist who shot and killed Eli Kay, Hy”d, and wounded four others, was arrested at the Allenby Bridge border crossing between Israel and Jordan upon her return home from Jordan, according to Palestinian media reports on Monday.

She was questioned by the Shin Bet security service. The woman claimed she was in Jordan to visit her mother, who is ill with cancer.

Hamas terrorist Abu Shkadem fired at Israelis in the Old City of Yerushalayim on Sunday morning.

It was reported that his wife had left the region several days before the attack.