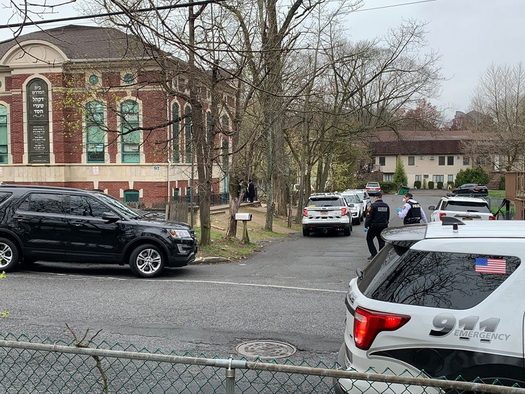 A federal judge in Albany has issued a preliminary injunction overturning New York’s limitation on religious gatherings during the coronavirus pandemic, as an impermissible restriction on religious freedom considering the government’s allowing large race protests at the same time.

New York executive orders currently limit gatherings at houses of worship in regions that have entered Phase 2 of reopening (including New York City) at 25% of the indoor capacity of such location, while permitting drive-in and parking lot services. Outdoor gatherings are officially limited to ten people. For those regions in Phase 3, all gatherings are allowed up to 25 people.

But since the end of May, large Black Lives Matter protests have been held across the state

Several Catholic priests and Orthodox Jews filed a lawsuit brought by the Thomas More Society public-interest law firm, arguing that the restrictions were an unconstitutional violation of the free exercise of religion