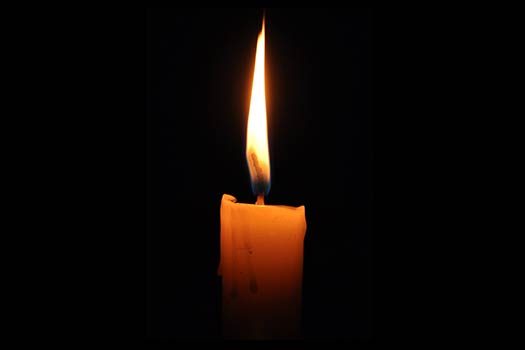 Rabbi Mordechai Yissachar Ber Leifer, the Rebbe of the Pittsburg Hasidic dynasty, passed away on Sunday night at Laniado Hospital in Netanya after contracting the coronavirus. He was only 64 years old.

For the past six months, the Pittsburgh Rebbe had followed all the guidelines of the Ministry of Health and hardly left his home. A few weeks ago, he left his home for the first time, became infected with the virus from an unknown source, and his medical condition began to deteriorate.

In the past day there was another deterioration and his condition and doctors were fighting for his life. On Sunday night, however, he passed away.

The Rebbe of Pittsburgh was a teacher of Judaism in Ashdod for many years. Many Jews from all circles and denominations, and even a large traditional public, would consult with him.

The Rebbe would secretly help hundreds and thousands of needy families, both Hasidic and non-Hasidic.

He was a composer of music and some of his compositions have become well known in the Hassidic world.

The funeral procession will take place on Monday in Ashdod.