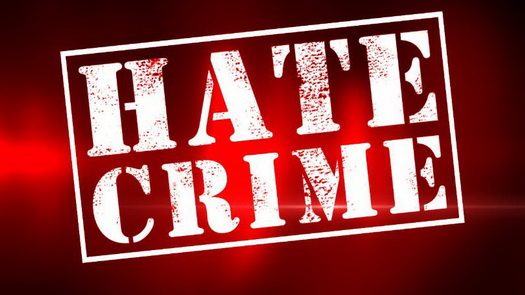 The assailant, a woman roughly 50 years of age, is said to have suddenly rushed towards the rabbi while drawing a knife from her purse.

The woman kicked the rabbi, knocked a hat from his head and tore the rabbi’s kippah away while shouting anti-Semitic insults.

According a report by ORF, the woman screamed “Slaughter all Jews” during the attack.

After attacking the rabbi, the woman fled the scene.