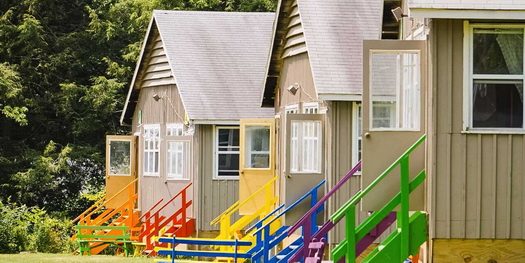 A New York City police officer has been arrested for what appears to be an antisemitic act of vandalism at a Jewish camp in the town of Union Vale, New York.

Mid Hudson News reported Sunday that Matthew McGrath, 37, was arrested on charges of felony burglary and criminal mischief after he broke into Camp Young Judea on September 8, the second day of Rosh Hashanah.