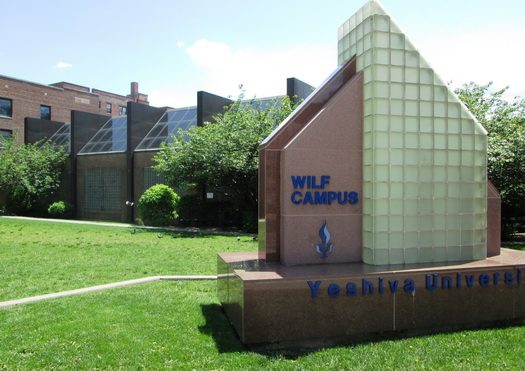 A new survey has found an alarming level of antisemitism experienced by Jewish students on college campuses, with students who claim a strong sense of Jewish identity and connection to Israel feeling unsafe and the need to actively hid their identity.

The survey, which polled 1,027 members of the predominately Jewish fraternity Alpha Epsilon Pi (AEPi) and the leading Jewish sorority Alpha Epsilon Phi (AEPhi), found that nearly 70% of the students surveyed personally experienced or were familiar with an antisemitic attack in the past 120 days, with more than 65% of these students feeling unsafe on campus and one-in-10 fearing physical attack. Furthermore, 50% of students said they have felt the need to hide their Jewish identity.