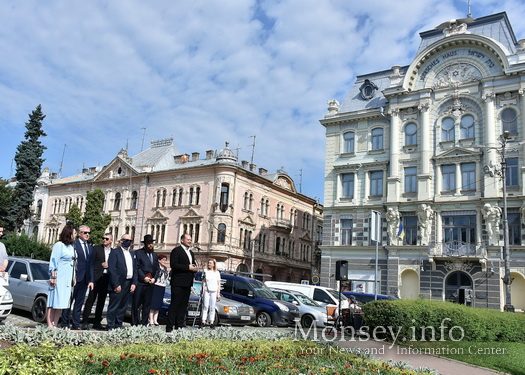 The Ukrainian Parliament on Wednesday passed a law defining the concept of anti-Semitism and the punishments for violations of the law.

The law, which passed its second and final reading with 283 votes, defines anti-Semitism as “hatred of Jews.”

This hatred, which the law forbids, can be directed at Jews, their property, religious buildings, and communities, the law says. Hatred is defined as “by calling for or justifying attacks on Jews, making false or hateful statements and denying the persecution and mass extermination of Jews during the Holocaust. Intentionally damaging buildings, monuments and religious institutions may also fall under the definition of anti-Semitism,” Kyiv Post said.