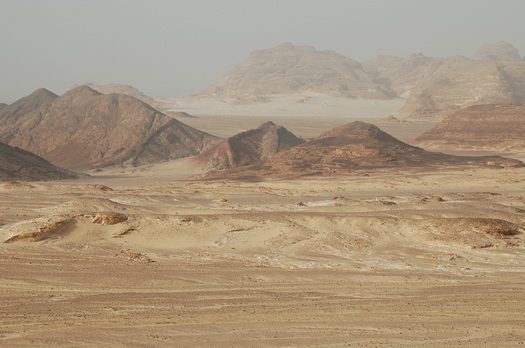 Experts believe they’ve finally found one of the holiest sites in the Bible — miles from where it was previously assumed to have existed.

A biblical archaeologist organization, The Doubting Thomas Research Foundation, claims it has found the actual mountain where, according to the Old Testament, Moses lead the Israelites – a mountain that was enveloped in smoke, fire and thunder – and where, at the top, Moses received the Ten Commandments from God.

But in actuality, the society now claims, Mount Sinai, one of the most sacred places in the Jewish, Christian and Islamic religions, is Jabal Maqla, which lies in the Jabal al-Lawz mountain range in northwestern Saudi Arabia.