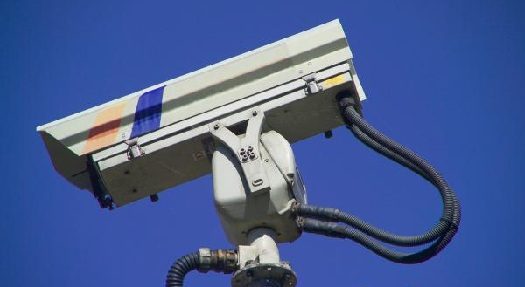 In response to mounting anti-Semitism, the Jewish Federations of North America announced on Sunday at its general assembly a $54 million dollar program to enhance security for all of its affiliated Federations across the United States.

Over a three-year period, the LiveSecure campaign will fund Community Security Initiatives in all of the umbrella group’s 146 Federations. Currently, 45 Federations have security initiatives.

Jewish Federations of North America said in a statement that LiveSecure will provide much needed “resources and know-how” to its members Federations to combat the increasing anti-Semitism they are facing.