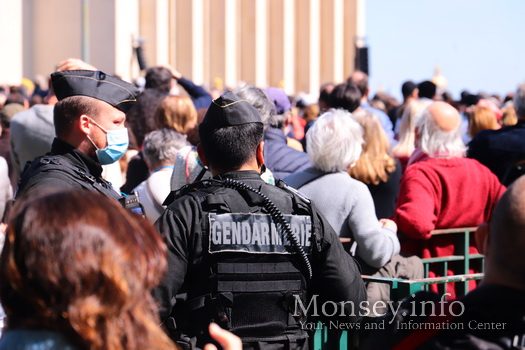 A survey of Jewish community leaders in Europe found that 23% said they were considering emigrating.

That figure is unchanged since the last time the American Jewish Joint Distribution Committee conducted its regular survey of European Jewish sentiment three years ago.

But the JDC survey found that European Jewish leaders, especially in Western Europe, are increasingly concerned about antisemitism, which for the first time since 2008 topped respondents’ rankings of concerns for their communities.