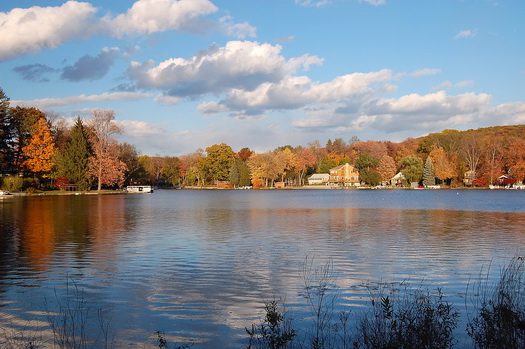 An 8 year old boy has been pulled from the water of a lake in Haverstraw after the boat he was on capsized. He was transported to the hospital with CPR in progress.

An 8 year old Frum boy was pulled from the water of a Haverstraw lake Friday afternoon, after the boat he was in capsized.

He had been boating with his family when the boat capsized, but despite his wearing a life jacket, he was reported missing.

State police responded, and after a brief search located him, pulling him from the water. He was not breathing. YeshivaWorldNews reported that the child was rushed to Nyack Hospital by Hatzalah.

Information will be updated as more information becomes available.

Update 3:30pm: BDE Yosef Goldman ben R’ Mordche. The child who drowned this afternoon near Haverstraw Bay has passed away.