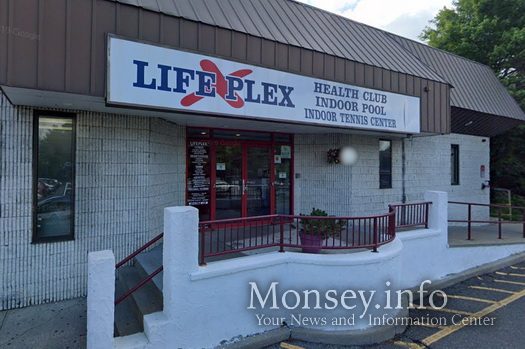 The most recent casualty of the COVID-19 virus is a surprising one, that of the local Lifeplex health club.

The health club, there to keep the people of Monsey healthy and fit, has been forced to shut down over the states mandated extended closure.

The club announced the sad news in an open letter.

“It’s with deep sorrow and our deepest regrets that we announce that Lifeplex Health Club is closing it’s doors forever. We have tried to hold on but the complete loss of any income for six months and the lack of any information whatsoever from Governor Cuomo on health club re-opening have left us with no other path.”

The decision to close was quickly followed with the announcement of the sale of all the clubs equipment, with thousands of dollars worth of professional equipment listed on facebook.

An earlier version of this article erroneously reported that the nearby Ice Skating rink was also rumored to be closing. The facility has contacted Monsey.info and assured that their facility is remaining open.