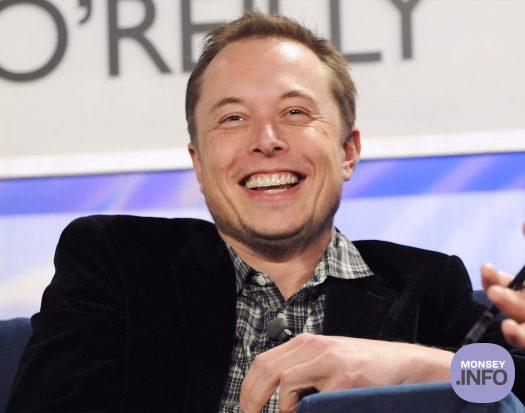 Elon Musk on Thursday fired at least four top executives at Twitter as he closed his $44 billion takeover of the social media company, The New York Times reported.

Two people with knowledge of the situation said that the Twitter executives who were fired include Parag Agrawal, Twitter’s chief executive, Ned Segal, the chief financial officer, Vijaya Gadde, the top legal and policy executive, and Sean Edgett, the general counsel.

At least one of the executives who was fired was escorted out of Twitter’s office, the sources told The New York Times.