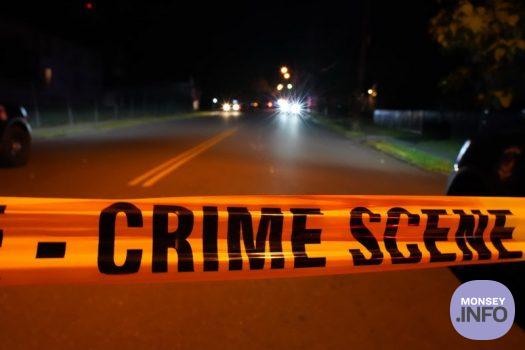 Rockland County District Attorney Tom Walsh announced the plea of guilty on a Manslaughter 1st charge of a North Bergen N.J. man stemming from a 2019 homicide that occurred in Spring Valley, NY.

On May 10, 2022, defendant Jayden Rodriguez, 19, of North Bergen, NJ pled guilty to one count of Manslaughter in the First Degree before the Honorable Kevin F. Russo in Rockland County Court.

Rodriguez admitted that on or about September 1, 2019, he entered a Spring Valley apartment building and fired numerous shots at an individual identified as Emerson Jean-Baptiste, ultimately causing his death. Rodriguez was arrested the following day by the Spring Valley Police Department with the assistance of the City of North Bergen Police Department. The firearm used in the course of the crime was recovered in an unrelated matter several days later by the Haverstraw Police Department.

Rockland County District Attorney Tom Walsh said, “This guilty plea will hopefully bring closure to our victim’s family and friends. My office has worked diligently with the Spring Valley Police Department to prosecute this case and ensure that the defendant be brought to justice. I commend the professionalism of all of our law enforcement agencies, working together to do just that. We must remember our victim, Emerson Jean-Baptiste lost his life at the hands of a killer.”